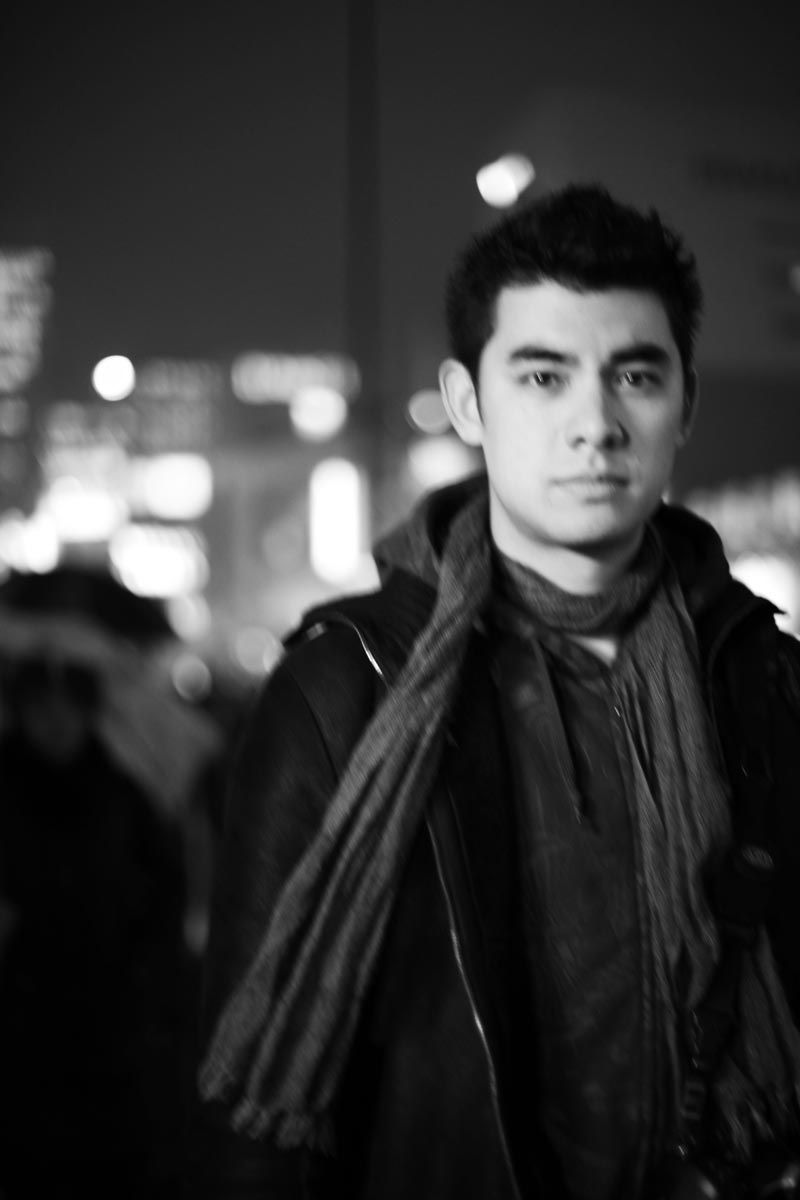 Antonio Bolfo was born and raised in New York City to Korean and Italian immigrants. He grew up drawing and painting and attended the art university Rhode Island School of Design. He majored in Film/Animation/Video and became the senior animator at the video game development company Harmonix. For 4 years he worked on Playstation games such as Guitar Hero, Amplitude, and Anti-Grav, among others. Antonio left the videogame industry and attended the International Center of Photography Photojournalism program in 2009. He is the recipient of the New York Times Foundation Scholarship, Marty Forscher Fellowship and Hillman Foundation Fellowship. His Awards include 1st place winner of the NPPA Best of Photojournalism, Communication Arts, and PDN, among others. His work has been published in the New York Times Magazine, The New Yorker, Time Magazine, Newsweek, Vanity Fair, American Photography, and Communication Arts. He is based in New York City and is represented by Reportage by Getty Images.

*Disclosure: Antonio Bolfo is in no way affiliated with or connected to the New York City Police Department.